Study finds Aussies are addicted to their mobile phones

Clinton Maynard is joined by Fareed Kaviani, PhD candidate & Lead researcher at BehaviourWorks Australia, part of the Monash Sustainable Development Institute Monash University, regarding their new study that reveals that Australians are addicted to their mobile phones and their inability to disconnect could be endangering their health.

The Australia-first study, measuring nomophobia (no mobile phone phobia) and its consequences, shows 99.2 percent of users have some fear of being without their phone.

And for 13.2 per centre of the population, their level of nomophobia is severe – leading to an increased risk of dependence and dangerous use.

The study, Nomophobia: Is the Fear of Being without a Smartphone Associated with Problematic Use, was published in the International Journal of Environmental Research and Public Health.

Researchers surveyed 2838 Australians on their psychological attachment to their phone and usage habits. They found almost half of all participants (43.3 per cent) spent upwards of three hours a day on their phone. The more they used their phone, the higher their level of nomophobia and the greater their risk of problematic dependent, prohibited or dangerous usage. 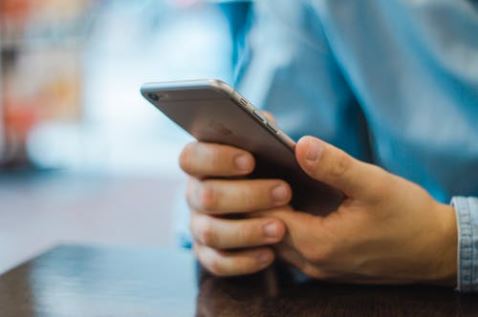