The Minister issued a release saying the governor, Paul De Jersey, had signed legislation granting him the powers.

There was only one problem – the Governor hadn’t actually signed the bill. LGAQ Chief Executive Greg Hallam speaks to Ben. 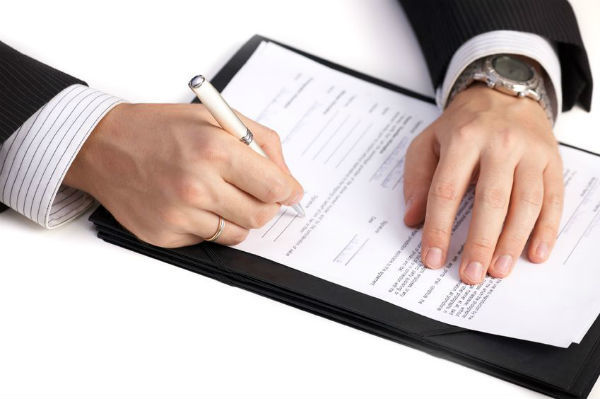