A US woman yesterday became the first pedestrian to be killed by a self-driving car.

However despite the tragic development, Dr Stephen Greaves from Sydney University says there is still a case for implementing autonomous vehicles in Australia.

The Professor points out that while we tolerate numerous instances of human error on the roads, we are quick to condemn robot driven accidents. Often a kneejerk reaction against autonomous vehicles materialises and we abandon plans to trial the technology.

But Dr Greaves warns against this.

Michael McLaren spoke with the Professor on the issue. 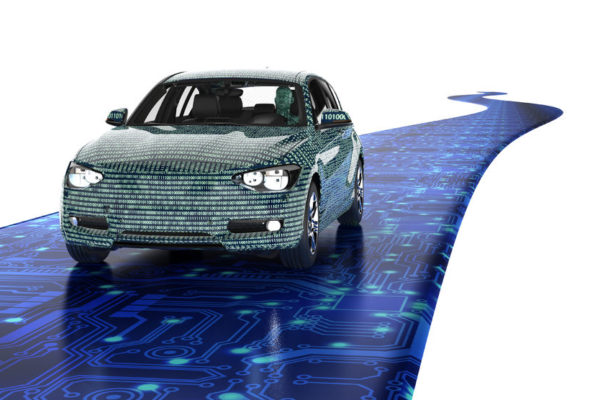