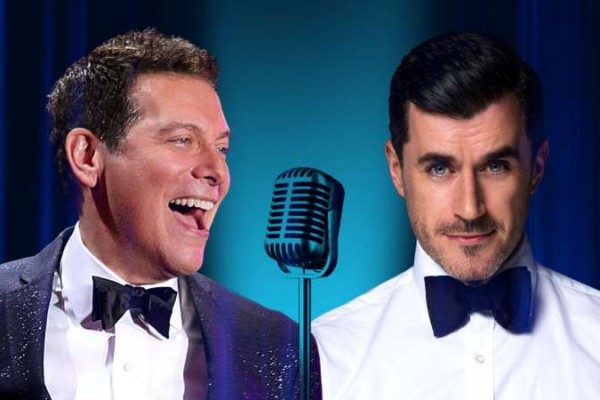 He’ll be joined on stage by special guest, Bobby Fox who originated the role of Frankie Valli in the Australian production of Jersey Boys.

Together they will reinterpret the Great American Songbook on their Shaken And Stirred Tour and Michael tells Mark it’s a thrill to keep the classics alive and relevant to new audiences.