SEQ looks at throwing its hat into the Olympic rings

Southeast Queensland is “ahead of the pack” to host the 2032 Olympics, at least according to one of the key members of a top level delegation that has met with IOC President Thomas Bach.

The delegation was in Switzerland to learn from Olympic officials what they now expect under new rules designed to make it easier and cheaper to host a games.

Prime Minister Scott Morrison’s representative on the delegation is Sunshine Coast MP Ted O’Brien and he tells Mark southeast Queensland is already ahead of the game. 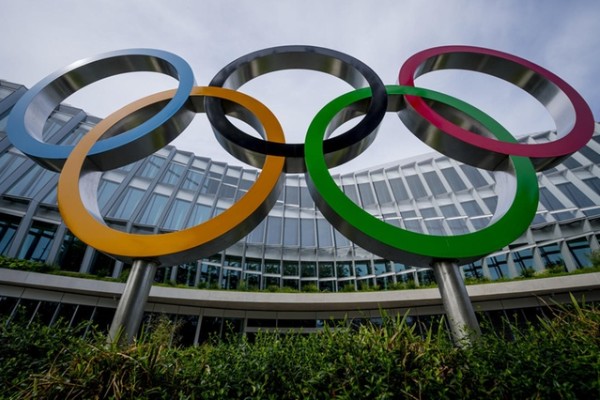