He now faces the daunting task of bringing a deeply divided Liberal Party together while preparing for a federal election due early next year at the latest.

Political scientist Dr Paul Williams from Griffith University tells Mark that because it is likely to the short honeymoon for Mr Morrison he should so to an election sooner rather than later. 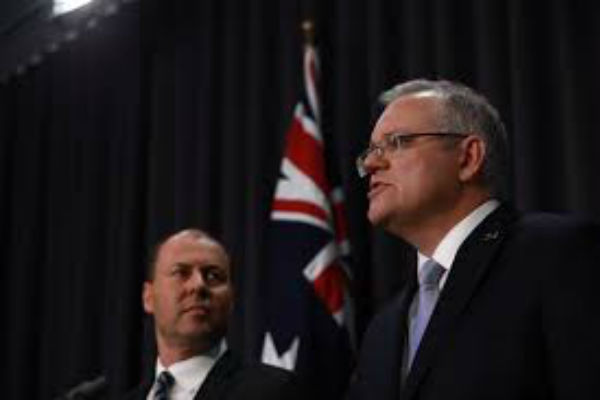