Scared Weird Little Guys as weird as ever

The comedy duo the Scared Weird Little Guys were all over the Australian comedy scene for 20 years until they played their last live show in Brisbane back in 2011.

The guys are now reuniting for three very special shows at the Powerhouse as part of next month’s Brisbane Comedy Festival.

Rusty and John joined Mark in the studio telling him the Reunion Show will feature Scardie classics as well as some new material. 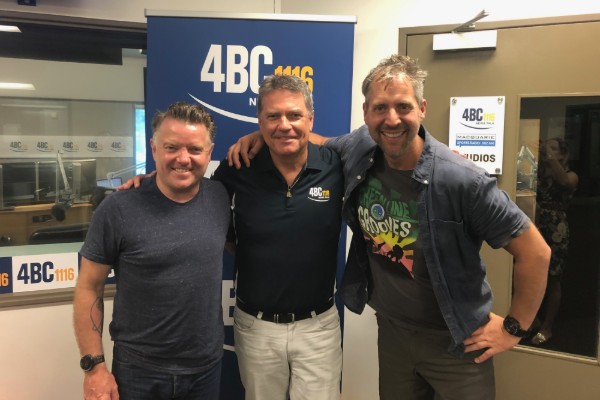