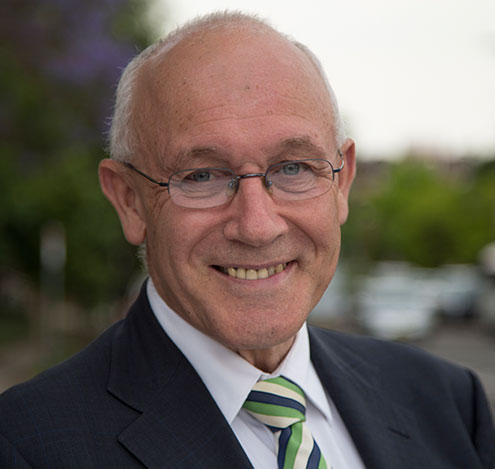 The controversial Safe Schools program has been axed from schools in New South Wales, with federal government funding to be pulled by the middle of the year.

The new program will be funded by the state.

Liberal Member for Epping Damien Tudehope had challenged Education Minister Rob Stokes to make scrapping the program his first order of business in the ministry.

Mr Tudehope joins Michael McLaren shortly after the announcement was made.