Russell Morris is perhaps best known to Aussie rock lovers for the psychedelic classic The Real Thing which was released 50 years ago last month.

Russell though has been a constant on the music scene, continuing to write, record and perform.

He plays the Triffid in Brisbane next month on the back of his new album Black And Blue Heart, which was co-produced by former Powderfinger frontman Bernard Fanning.

Russell joins Mark from the studio in Melbourne and gives him an acoustic version of a new track. 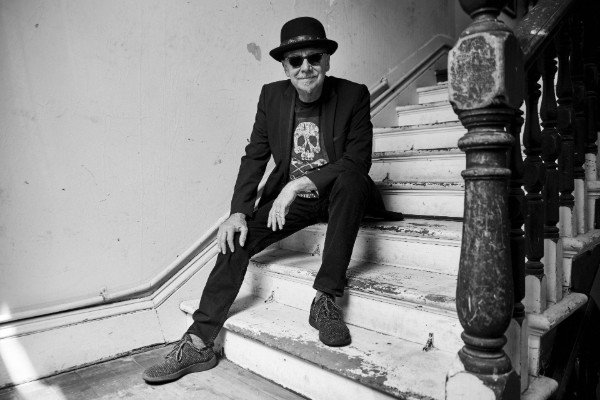