RSPCA inspectors are conditioned to deal with some pretty distressing scenes but a raid on an animal rescue service north of Brisbane came as a shock.

Officers seized 37 animals after executing a search warrant at the Storybook Farm Animal Garden Rescue and one dog was in such bad condition there was no choice but to put it down.

RSPCA Queensland’s chief inspector Daniel Young tells Mark it was nothing short of appalling and the problem is there’s no regulation of animal rescues.

We posted a video of the raids to the 4BC Facebook page, eliciting a truly incredible response.

More than 500,000 people have watched it and been left in absolute shock. 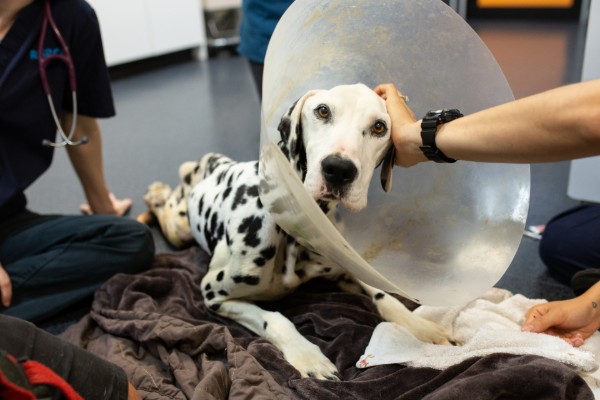