It’s not uncommon to see pets on buses, ferries and trains in some of the world’s biggest most cosmopolitan cities but they remain banned in Brisbane.

An e-petition by a local dog owner calling on the Brisbane City Council to relax the rules has attracted hundreds of signatures.

Now the RSPCA has thrown its weight behind the push and spokesperson Alex Hyndman-Hill tells Mark it’s not fair that there is a go card for humans but a no card for our pets. 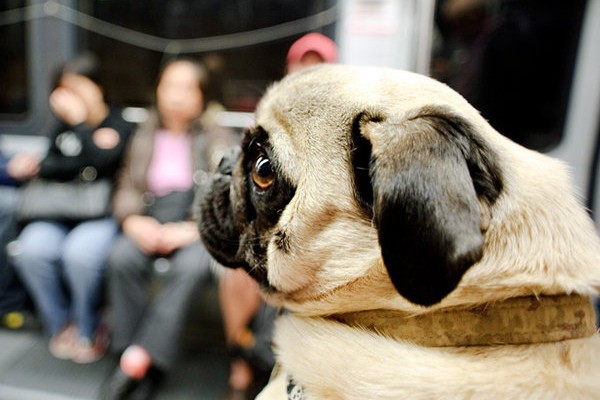