Peter Rudland served 28 years in the Australian army with postings to several of the world’s hotspots.

That was he was seriously injured in a Black Hawk helicopter crash in 2010 that claimed the lives of three Australian Commandos and one US soldier in Afghanistan.

He’s now been given a special honour by the RSL which has named it’s richest ever art union prize after him, ‘Redland’s Reach.’ 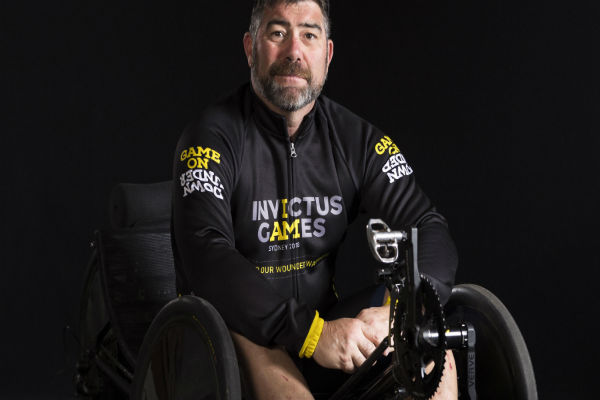