Money Show host, Ross Greenwood is one of many who didn’t think we needed a Banking Royal Commission.

That was until revelations came out of proceedings, including financial planners who were deducting fees from deceased person’s accounts.

We’ve also heard that a former Westpac Financial Planner was trying to boost his bonus when he gave poor advice which ended up costing the bank $2.1 million in refunds to 91 of his customers. 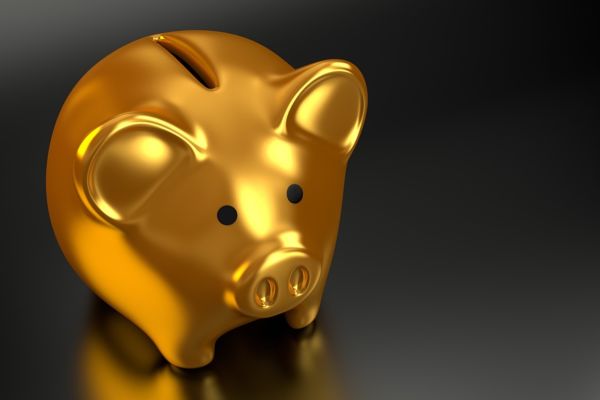