Report says China should be sued for $6.5 trillion for coronavirus damages

Michael speaks to Matthew Henderson, former British diplomat in China and the Director of Asia Studies Centre at the Henry Jackson Society, who has co-authored a report saying China should be sued under international law for trillions of dollars over its initial cover-up of the coronavirus pandemic which so far has caused more than 60,000 deaths and trillions of dollars in worldwide economic damage.

The report claims that the Chinese government’s early handling of the disease and failure to adequately report information to the WHO breached Articles Six and Seven of the International Health Regulations [IHRs], a Treaty to which China is a signatory and legally obliged to uphold.

These breaches allowed the outbreak to rapidly spread outside Wuhan, its place of origin. 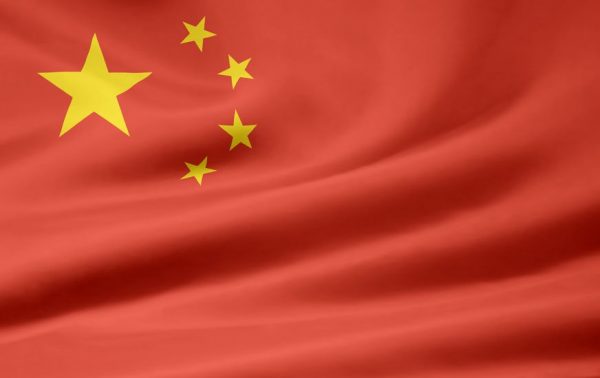