Red fire ants on the march in Logan

Concerns are being raised that Logan has become a red fire ant hotspot and that infestations in the area could spiral out of control.

Along the Logan Motorway is a major focus as well as four other sites between Logan and Ipswich.

John Jordan from Biosecurity Queensland disputes tells Mark battles are being won against the foreign invader but it is going to be a long and drawn out war. 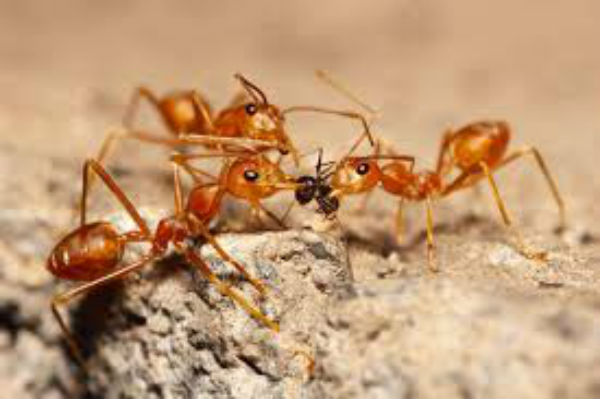