The new Aussie thriller Locust will have its world premiere on Thursday at the Gold Coast Film Festival before doing the rounds of festivals and showcases in the USA.

The movie tells the story of two estranged brothers, one a tech entrepreneur and the other an ex-con, who are reunited in their remote hometown at their father’s funeral, only to become the target of an extortion scam.

It’s the brainchild of writer-producer Angus Watts who tells Mark he penned the script when he had time away from his day job as a radiologist. 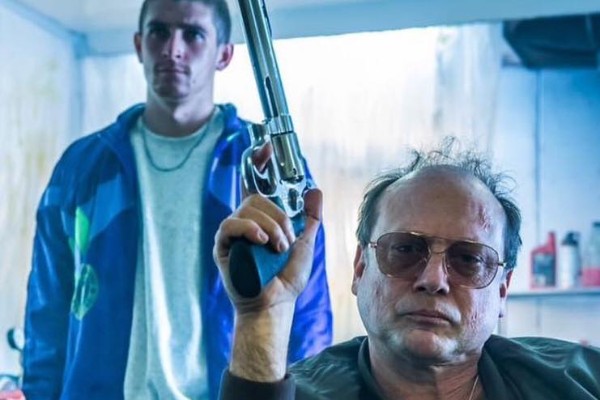