Queensland to play a key role in election outcome

Australia is off to the races in Election 2019 with the result likely to be decided in Victoria and Queensland.

Political scientist Dr Paul Williams from Griffith University tells Mark a lot will depend on preferences from the minor parties, while in the Senate he can’t see One Nation or Clive Palmer’s United Australia Party picking up members. 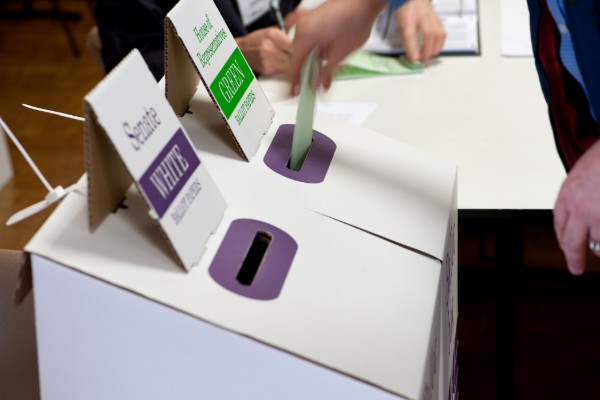