The Palaszczuk government’s decision last year to raise the age of juvenile offenders from 17 to 18 is causing an overcrowding problem at the state’s watchhouses.

The Police Union is angry that officers are being forced to babysit juveniles because there is a shortage of beds at the state’s two juvenile detention centres.

Union president Ian Levers tells Mark the state government had failed to plan properly for the change, labelling it a ‘jail fail’. 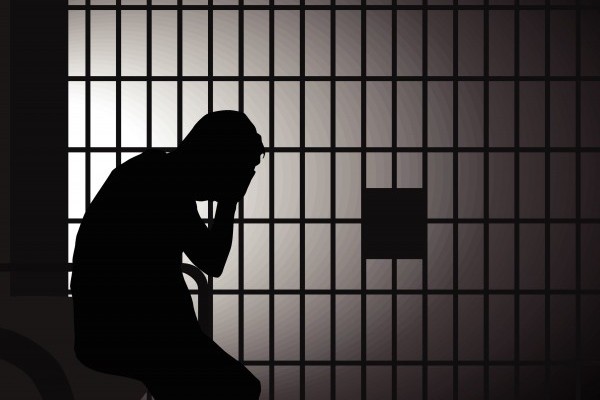