The Palaszczuk Government has released a range of proposals to reform local government elections in Queensland.

The reforms follow the Crime and Corruption Commission’s Operation Belcarra probe into the 2016 elections.

Among the measures are the introduction of compulsory preferential voting, proportional representation and campaign spending caps.

Greg Hallam from the Local Government Association tells Mark the association has some concerns about the motivations behind a number of proposed changes. 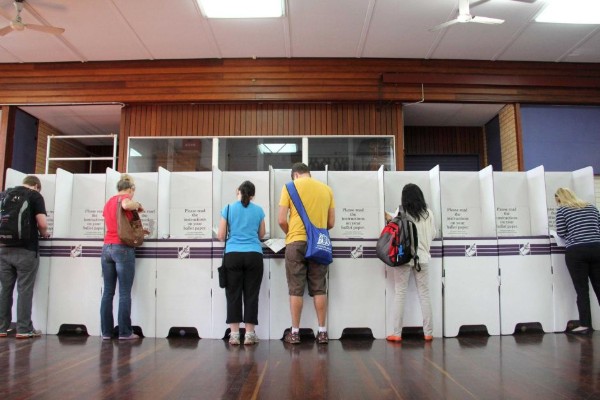