The Brisbane City Council has submitted a proposal to the state government that would force the owners of declared and dangerous dogs to make their enclosures more childproof.

The council would like to see a standard that makes it impossible for children to put their arms and legs through enclosures.

If accepted, the proposal council even make owners build enclosures from brick, timber and even iron.

Andrea Miszczuk from Queensland Staffy and Amstaff Rescue has concerns about what’s being proposed and she tells Mark it’s often less the dog and more the owner that’s the problem. 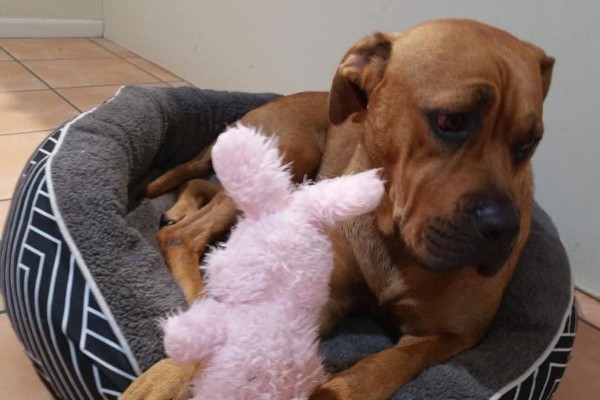