Many of Brisbane’s older suburbs are under increasing pressure from unit developers as the city’s population balloons while at the same time people demand easy access to the CBD.

It’s meant many suburbs are losing their character but now the Brisbane City Council has stepped in to preserve one of the oldest.

The new Coorparoo Neighbourhood Plan doubles the number of properties in the character protection zone to almost 6,000. 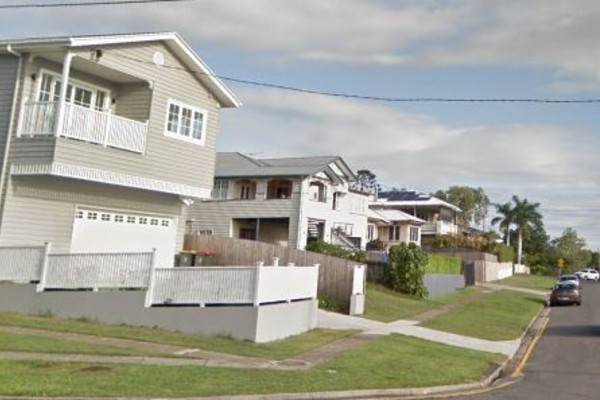