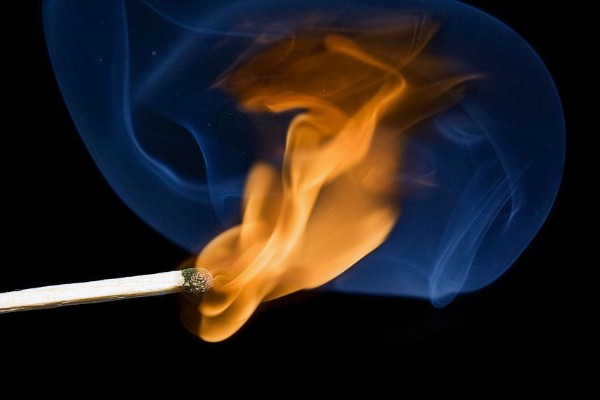 Queensland bush firefighters have enough on their plate dealing with dozens of dangerous blazes across the state without having to deal with deliberately lit fires.

Sadly, it has been revealed that a group of teens may have been responsible for a bushfire on the Sunshine Coast that destroyed at least one home, while there have been several cases in Brisbane over the last 24 hours of children lighting fires.

It’s not just children though and now Police Commissioner Katarina Carroll has established a special task force, Task Force Overcross, to track and prosecute the firebugs.