Police push for engine immobilisers in all new cars

As young Queensland police constable Peter McAulay continues his recovery, efforts to have all new cars fitted with engine immobilisers are ramping up.

Queensland Police Union president Ian Levers has been campaigning for the measure for five years and tells Mark it would mean an end to risky police pursuits. 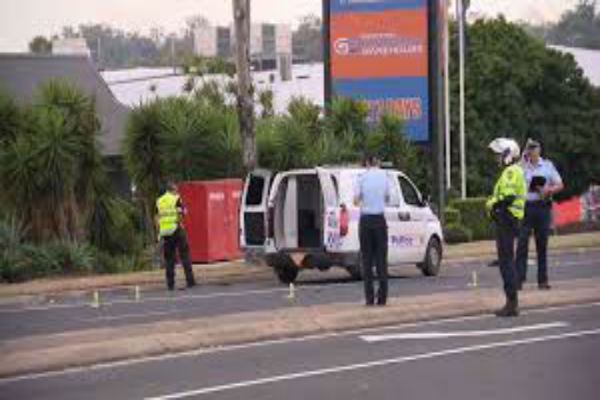