In a sign of how vital southeast Queensland will be to the government’s election prospects Prime Minister Scott Morrison is spending the week on the hustings.

The PM came armed with a pledge to create 1.25 million jobs in the next five years and hundreds of millions of dollars for congestion busting projects. 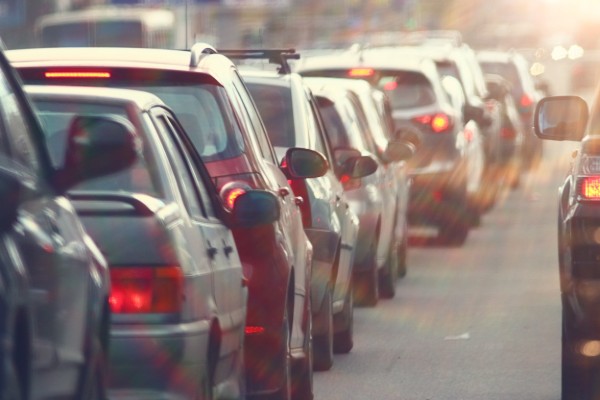