Paying for the privilege of a paper bill in the post

Federal and state Consumer Affairs Ministers are under fire over the question of charging people a fee to receive a paper bill in the mail.

State and federal governments have given organisations such as The Commonwealth Bank and Telstra 12 months to extend exemption programs to those who can least afford it.

The Combined Pensioners and Superannuants Association has called it a “do nothing” policy and CPSA spokesman Paul Versteege tells Mark it is time the practice was banned outright. 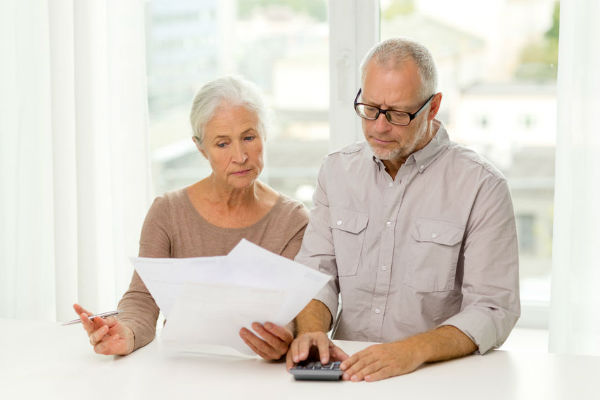