Palm Island payout a ‘slap in the face’ for police

Queensland Police Union President, Ian Leavers says the $30 million payout for the 2004 Palm Island Riots is a slap in the face to officers on the front line.

Police were found racist in response to riots that followed Cameron Doomadgee’s death in custody.

A frustrated Mr Leavers tells Ben he’s accepted the court’s decision but struggles to welcome a payout to those who set fire to property during the protest. 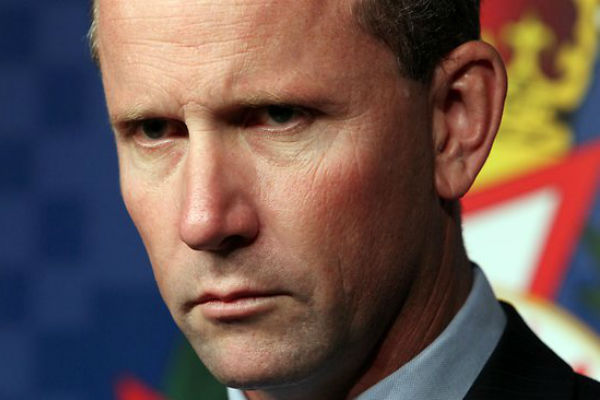