There are ructions at the top of the state Labor government with reports that members of the party’s right faction are working to undermine the left’s standard bearer and Deputy Premier Jackie Trad.

It is claimed Ms Trad is being blamed, at least in part, for Federal Labor’s failure in Queensland because of her stance on the Adani Carmichael coal mine. 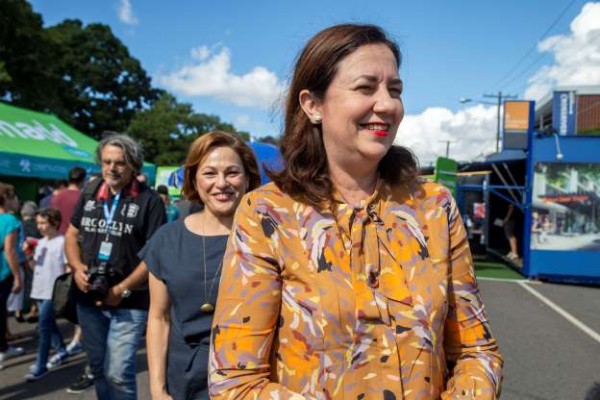