Overcrowded : Two-thirds of Aussie’s live in the five major cities

The latest Australian Bureau of Statistics population figures show that roughly two-thirds of all Australians live in Sydney, Melbourne, Brisbane, Perth and Adelaide. This means 15.8 million of Australia’s 24.6 million population reside in our capital cities.

It seems urbanisation and an unsustainable immigration rate have left us with no breathing room, as congested roads, strained essential services and an infrastructure deficit plague CBDs.

Simon Kuestenmacher from the Demographics group says this lack of decentralisation is rarely seen anywhere else in the world.

“We’re a very special case. There are only a few other countries in the world where two-thirds of people live in only 5 cities.”

This overpopulation is seeing city-dwellers contend with a myriad of issues, which MrKuestenmacher outlines.

“The idea is simple,” he explains.

“If we put all the high-paying jobs into one CBD, everyone competes for them. You then want to live closer to your job, to avoid commuting. This means house prices go up. Then traffic  gets worse. It’s a reinforcing mechanism.”

It is thought  the creation of more CBDs will ease the strain.

“But the struggle is making it work. You must convince a large chunk of the attractive jobs clustered in the city to move out. That’s difficult.” 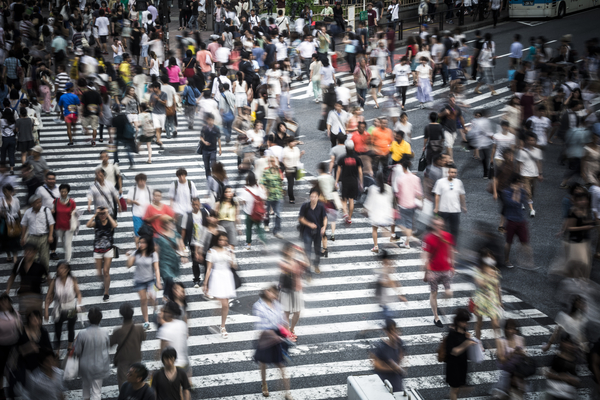