There is perhaps no more iconic Australian television show than Skippy.

By the time the last of its 91 episodes was filmed in 1969 the show was being watched by more than 300 million people in 128 countries around the world.

In fact, Skippy can still be seen on the Nine Network.

The National Film and Sound Archive of Australia has just launched an online tribute to celebrate the show and broadcast curator Bronwyne Barnett tells Mark it is filled with magic moments and rarities. 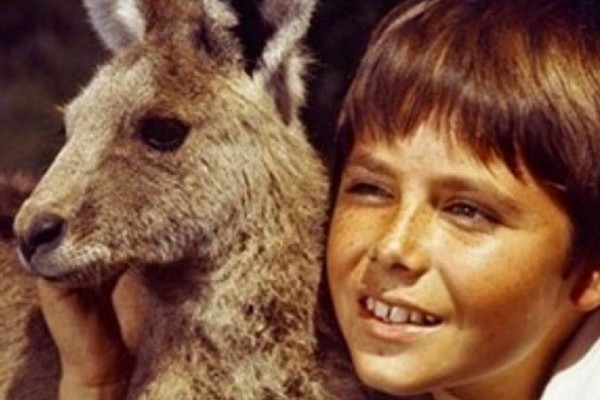