Pauline Hanson’s chief of staff James Ashby and One Nation’s Queensland leader Steve Dickson have been caught on video talking about trying to get millions in donations from America’s National Rifle Association in return for weaking Australia’s gun laws.

The pair were filmed secretly by an investigative team from Al Jazeera as part of two part TV documentary called How to Sell a Massacre.

James Ashby has explained that the video was the result of having too much to drink after arriving in the US after a long flight.

QUT political scientist Adjunct Professor John Mickel tells Mark the controversy is unlikely to convince most One Nation supporters to question their vote. 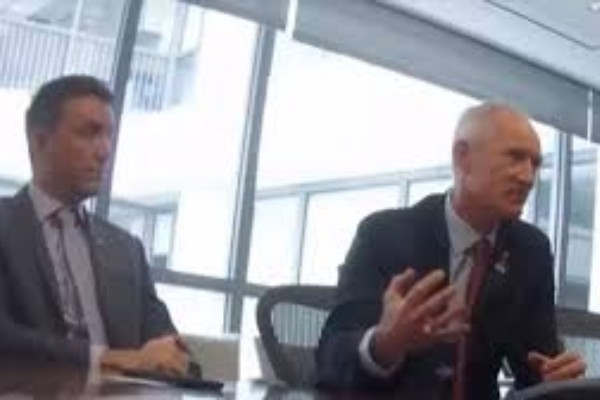