The federal court of Australia unanimously agreed to dismiss Djokovic’s challenge to the cancellation of his visa with reasons behind the decision to be revealed in the next day or so.

Djokovic left Australia last night at 10.30 on an Emirates flight.  The tennis star has also been ordered to foot the federal government’s legal bill while indicating he would not appeal the court’s decision. 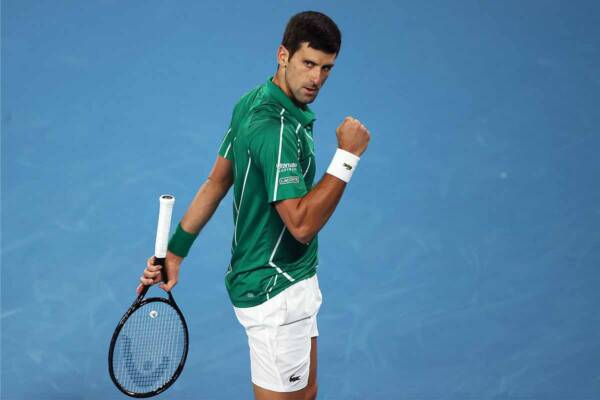