The nominations have been announced the annual Matilda Awards celebrating the best in the south east Queensland Theatre scene.

Among the productions in the running for statuettes are a new work by legendary Australian playwright David Williamson and play set against the backdrop of Johnathan Thurston’s grand final winning goal. 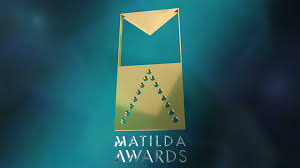