Nobody likes a run out…

Steve Smith has been suspended by the ICC for one Test and fined his entire match fee over the Australian ball-tamping scandal at the third Test against South Africa in Cape Town.

Cameron Bancroft has also been fined 75 per cent of his match fee and issued three demerit points.

Robert ‘Crash’ Craddock says that in his 35 year career at the Courier Mail, he has never known the full force of such storm this scandal has created.

Can the Australian cricket team come back from this? 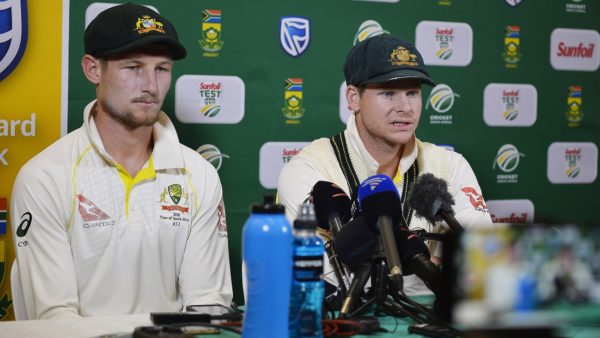