It’s been 15 years since the cult classic Napoleon Dynamite debuted on cinema screens around the world and made actor Jon Heder a star.

He’s a since appeared in films such as the Benchwarmers, School for Scoundrels and Blades of Glory.

Jon will be on the Gold Coast next month for the Supanova Comic Con and he tells Mark it feels like the release of Napoleon Dynamite was only yesterday. 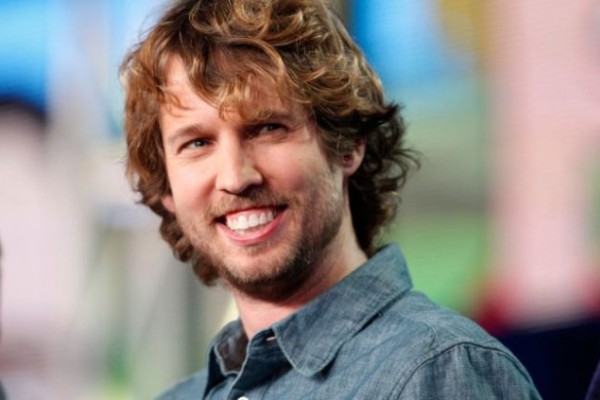