The National Australia Bank has announced it will not follow the other big banks by raising mortgage rates.

Westpac raised rates 0.14% almost two weeks citing increased borrowings costs and was quickly followed by the ANZ and the Commonwealth.

Rate City research director Sally Tindall tells Mark it may be a smart business play by the NAB. 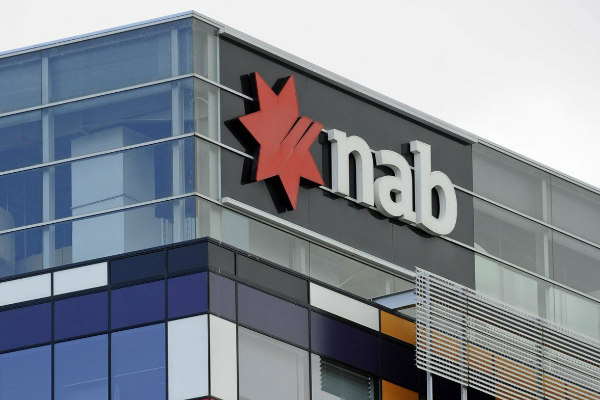