More frustration for Adani mine

Adani Australia claims the Palaszczuk Government has shifted the goal posts yet again on its controversial Carmichael Coal Mine.

The company says that on Friday it received advice from the state Department of Environment and Science that there would be further review of the groundwater plan for the mine.

Adani Australia CEO Lucas Dow tells Mark that it is still unclear exactly what the issue is because the CSIRO and Geoscience Australia have signed off on the plan. 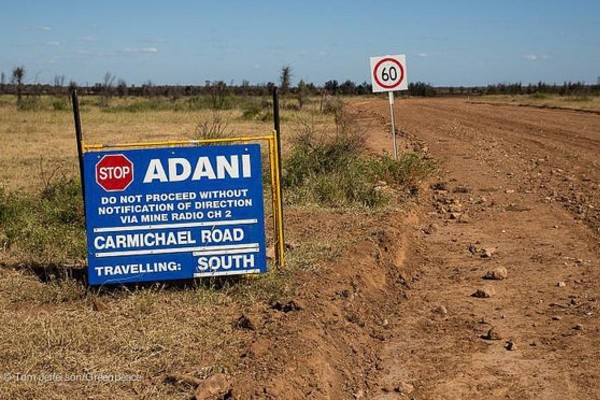