Queensland’s Attorney-General has declared The Mongrel Mob an ‘identified organisation’ amid fears the gang is spreading its tentacles across the state.

It’s joins 27 other outlawed gangs such as The Bandidos and The Finks.

Leading criminologist Dr Terry Goldsworthy from Bond University has just completed a major review of the state’s crime statistics and tells Mark the government should be focusing its efforts elsewhere. 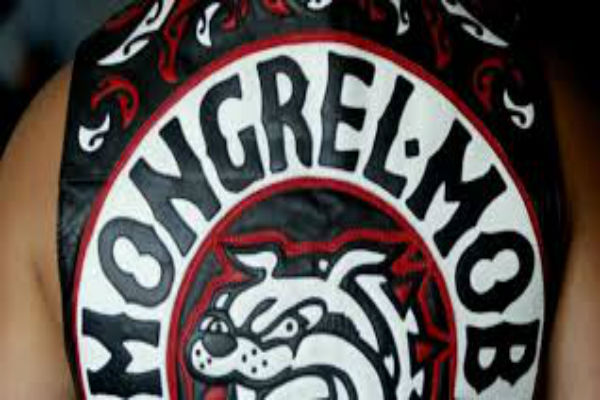