Mirusia: The Angel of Australia

She’s known to millions around the world by the name given to her by Andre Rieu, Mirusia.

Born in Australia with Dutch heritage the Soprano singer has over a decade entertaining crowds around the world. Being one of the most sought-after sopranos her new tour brings her incredible voice to locations around Australia.

‘A Salute to the Seekers & The Classics’ tour follows on from her number one album of the same name.

She joins John Stanley to talk about her incredible career and even performs a special number in the studio for you. 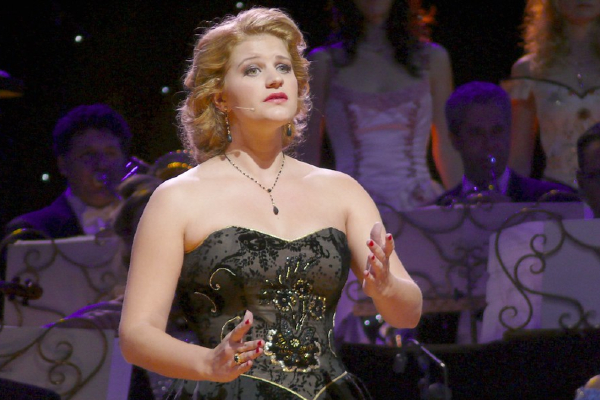