Revelations that LNP candidate for Longman Trevor Ruthenberg may have misrepresented his military awards more than once in the past have cast a shadow over his campaign.

At the start he was considered a strong chance to take the seat from Labor but Griffith University political scientist Dr Paul Williams tells Mark the controversy may have dealt a serious blow to his chances. 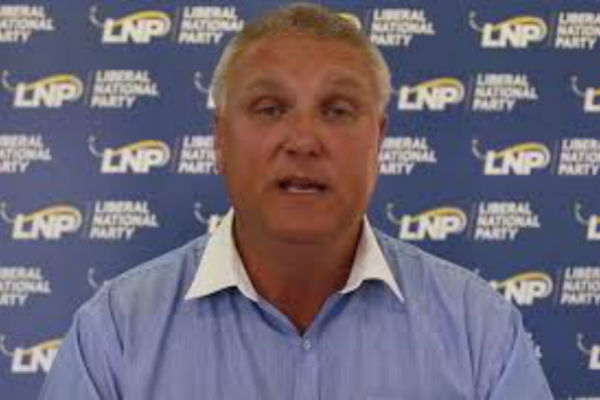