Militant vegans need to be fed a dose of reality

Radical vegans across the country have staged a national day of action which included 21 protesters invading and disrupting operations at an abattoir near Warwick.

It follows other recent actions where activists have trespassed on farms and they are vowing more actions to come.

The Palaszczauk Government is drafting new regulations to allow police to issue protesters with on-the-spot fines and Agriculture Minister Mark Furner tells Mark he’s had a “gutful” of vegan “zealots.” 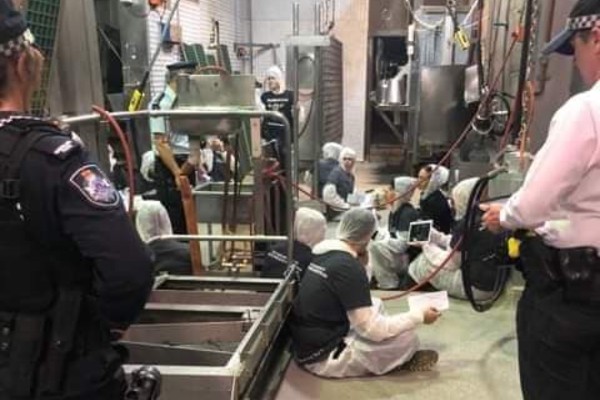