The Federal Government’s decision to trial drug testing welfare recipients in Logan has come under fire.

The trial was supposed to start in January but was delayed due to a lack of support in the Senate.

Nick McGuire, the Acting Director of Community Services believes the drug trial won’t deal with the real issues, ‘This is a band-aid solution, it doesn’t get to the heart of the issue which is dealing with drug addicted people.’ 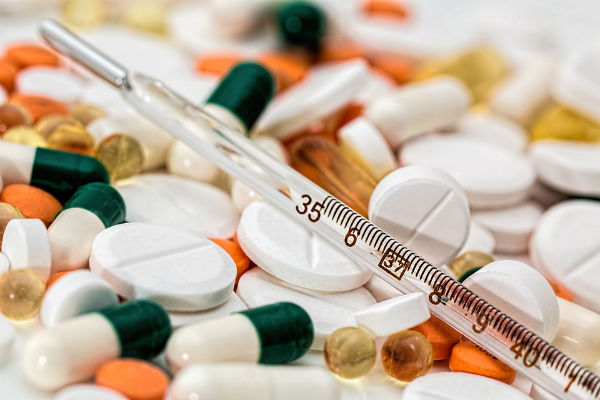