It comes after a former Immigration Department staffer lost her job in 2013 for breaching the Australian Public Service Code of Conduct when she tweeted criticism of immigration policy.

She challenged her dismissal arguing she had an implied right to freedom of political communication, but in a unanimous decision the High Court justices found she was in breach of her responsibilities.

One of Australia’s leading authorities on free speech Professor Katharine Gelber explains to Mark why she doesn’t think the ruling will have wider impacts on free speech. 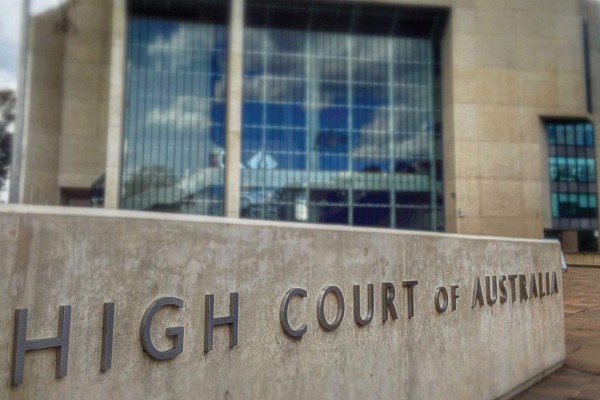