Light at the end of the tunnel for ‘Rail Fail’

After almost 1,000 days Brisbane’s ‘Rail Fail’, which resulted in reduced services forcing commuters onto interim timetables, is almost finally over.

State Transport Minister Mark Bailey has announced normal weekday timetables will resume on Monday the 29th of July with an extra 200,000 seats on the network.

It was supposed to have all be sorted by the end of last year but Robert Dow from rail lobby group Rail Back On Track tells Mark it is better late than never. 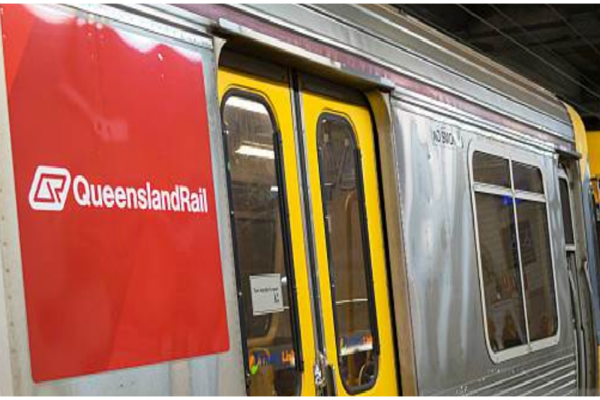