Less than 1-in-10 jailed for animal cruelty

A review of the sentences handed out for animal cruelty offences in Queensland has found just nine per cent of those convicted spend any time behind bars.

The Queensland ­Sentencing Advisory Council looked at what happened to the more than 1,000 people who fronted court between 2005 and last year.

It found two-thirds of offences were committed by men, the average age of those charged was around 36 and 93 per cent entered guilty pleas.

QSAC chair John Robertson tells Mark what interesting is that the number of cases going to court has doubled since 2014. 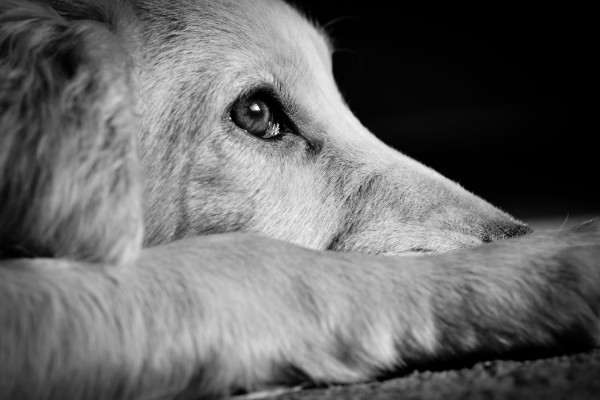