Speed skater Steven Bradbury’s gold medal at the 2002 Winter Olympics in Salt Lake City is burned into the national consciousness.

His victory came after all the other competitors in the 1,000m race crashed at the final turn giving birth to the expression ‘doing a Bradbury.’

His story though is now to be turned into a feature film with Screen Australia providing development funding for Last Man Standing.

The movie could begin shooting in Queensland as early as the end of this year and Screenwriter Stuart Beattie tells Mark that Steven is actively involved in the production. 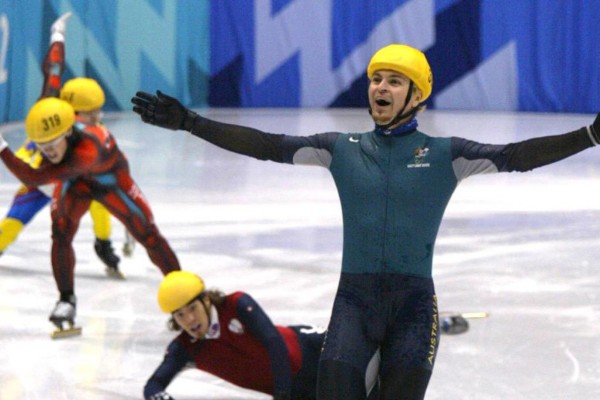