KAP stands by its man

The Palaszczuk Government has threatened to withdraw allowances for extra staff given to the KAP unless it distances itself from Senator Anning. 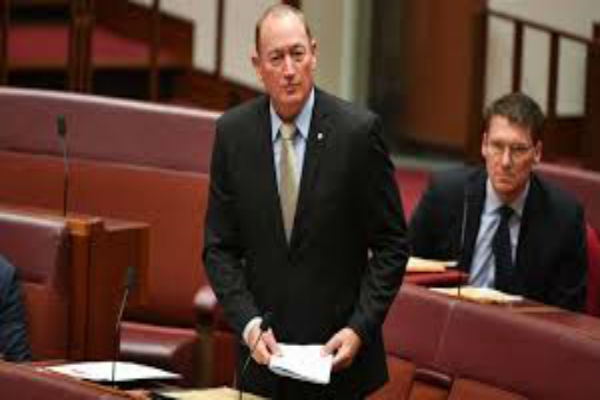