Jon Stevens to bring the noise to the Tivoli

Jon Stevens has been a staple of Australian music since his band Noiseworks exploded on the scene in the Mid 80s.

In a long and varied career he’s performed in stage musicals and also fronted INXS in the wake of Michael Hutchence’s death.

Jon is still recording and releasing music including his recent iTunes Australian rock No.1 Rain Down On Me.

He’s due to perform at Tivoli next month and he tells Mark that because he has such a big back catalogue things never get boring for him or the audience. 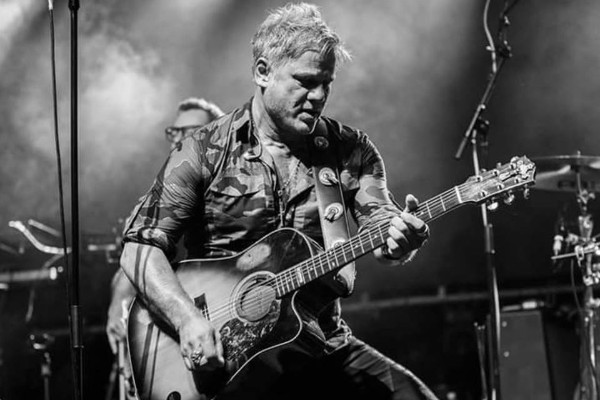