Join the ‘Union’ with Toni Childs

American singer songwriter Toni Childs was a chart topper in the late 80s.

Her 1988 debut Union was a critical smash yielding hits like Don’t Walk Away and Stop Your Fussin, it went double platinum in Australia, as well as earning her two Grammy nominations and an Emmy. 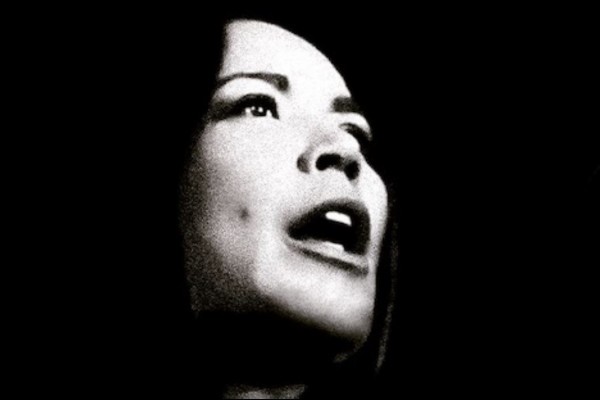