John Paul Young just wants to Let It Be

It’s been almost 50 years since The Beatles broke up and their music remains as popular today as it has ever been, perhaps even more so.

The songs of Lennon and McCartney are timeless and continue to inspire generations of musicians including some of the biggest names in Aussie Rock.

At QPAC next month five Aussie legends.. John Paul Young, Russell Morris, Glenn Shorrock, Doug Parkinson and Jack Jones.. will take the stage for two nights in Let It Be.

JPY tells Mark he’s been immersed in The Beatles since he was a boy. 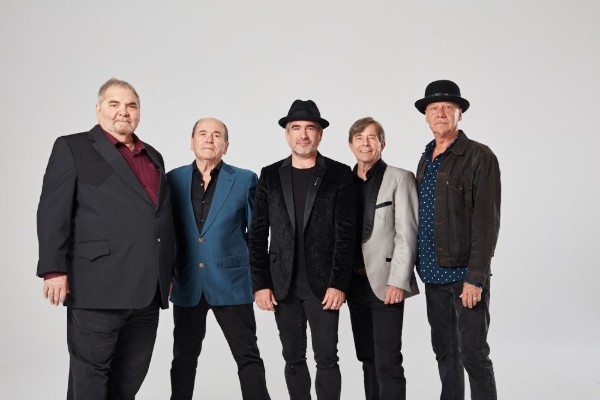