Ipswich residents planned to kick up a stink and fight a proposal for a new super dump in their backyard.

The region is fast becoming known as the dumping capital of Queensland with plans to fill a disused coal mine with construction & demolition waste.

Jim Dodrill heads up the ‘Ipswich Residents Against Toxic Dumps’ and says it would lead to health problems, with fears asbestos could be released. 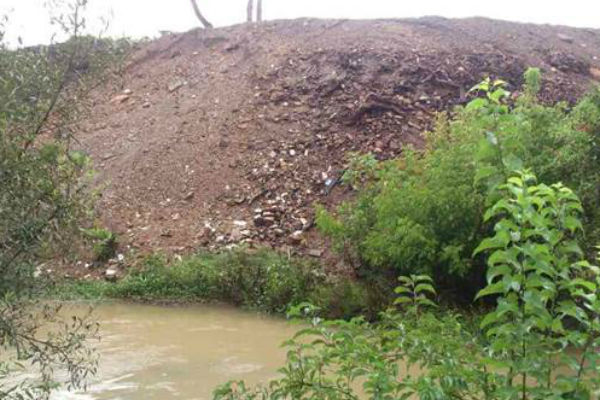